Lake Stevens, Wash. — You get what you negotiate, not what you deserve, and Abe Martinez was not a good negotiator. After Workforce Development of Snohomish County found out what he planned to charge for doing a short video to highlight one of their programs, they withdrew the offer.

That’s not sustainable, they told him. Go do some market analysis, figure out what other people are charging and come back with a higher number. It was good advice, but the next piece of advice was even better: Go talk to Peter Quist at the Washington Small Business Development Center in Lynnwood.

Martinez’s last full-time job in broadcast journalism had ended in 2006 and — despite his drive and resourcefulness — he’d been underemployed for the past four years, a casualty of the recession and upheavals in media markets. Martinez was offered the video project by Workforce because he’d already done one video for them pro bono. As a participant in WorkSource Snohomish County, he had begun doing volunteer projects as a way to network and get his work in front of potential employers.

When he first met with Quist, he said, his goal was still to get a job, not own a business. At least he thought that was his goal. But, in conversations with Quist, he realized that his real goal was to do meaningful work that utilized his skills and talents as a storyteller and to work in Snohomish County rather than commute to Seattle.

With those goals in mind, the scope of work Quist and Martinez agreed on expanded from figuring out how much to charge for video production to setting up a small business offering media production services including script writing, video production, audio production and voice-over. North Sound Productions was created as a partnership between Martinez and his wife, Susan, with Martinez handling most day-to-day production, but Susan providing creative input as well.

There was more to it than Martinez imagined, from figuring out his brand, to bookkeeping systems to liability insurance to sales taxes. As expected, setting up a pricing system was difficult. Quist advised him to think about his value to the client, not about what his time was worth. 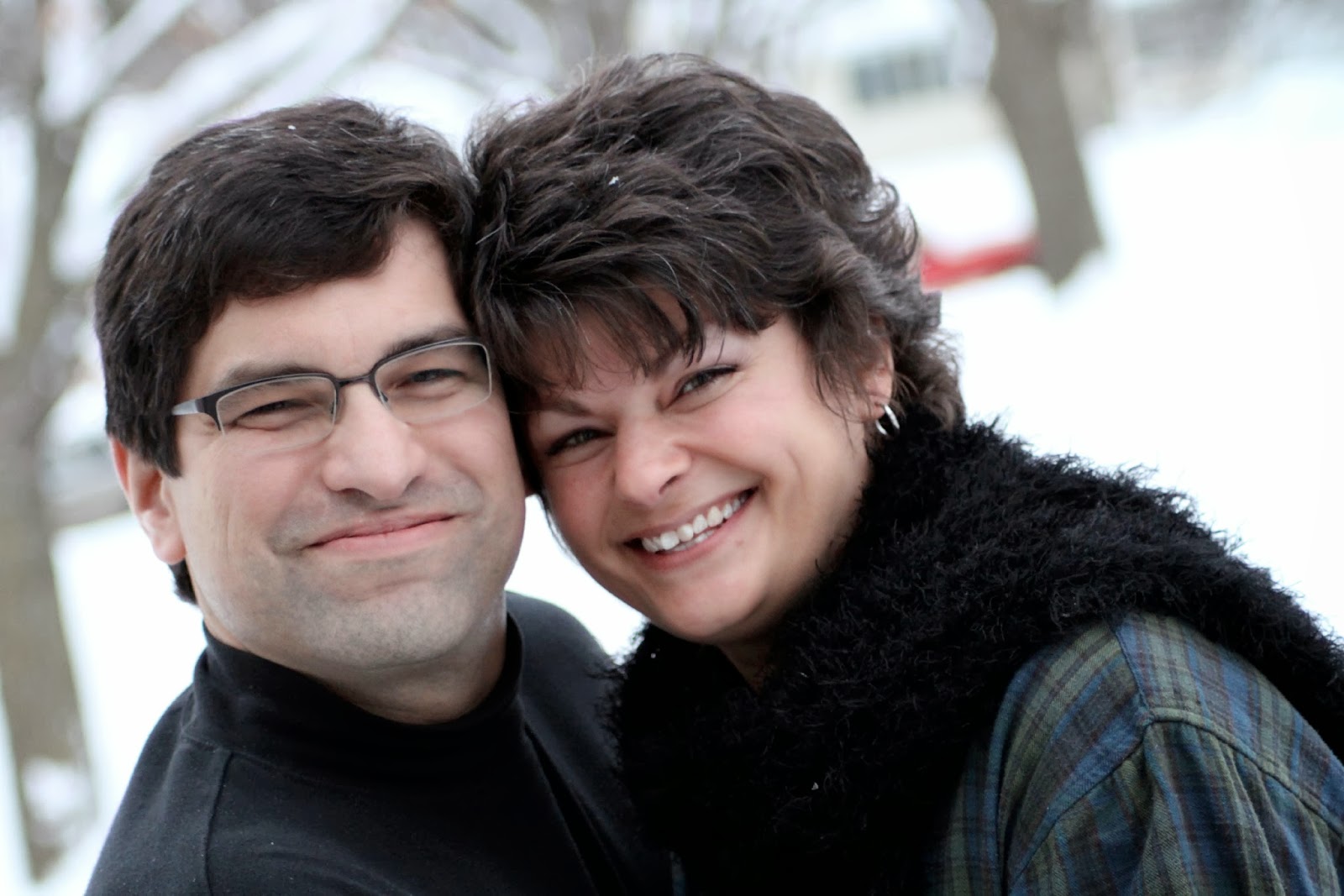 As a veteran and journalist, Martinez was more comfortable advocating for others. Learning how to market his business, and sell his own brand, is an on-going process, he said. Martinez, who calls himself a “reluctant entrepreneur,” said he believes more and more people who do creative work are going to have to become business owners as well “more or less out of necessity.”

Martinez said he likes both the freedom and the responsibility of being his own boss. His business will succeed or fail based on his own efforts and that’s a strong motivator, he said. “I’ve learned more creative skills in the last year than I have in the last 20,” he said, “and that’s a good thing.”

When it comes to developing business skills, Quist and the SBDC have been key resources, Martinez said. SBDC advising “was exactly the kind of thing that encouraged me to move forward, not pull back.” North Sound Productions officially opened for business in April 2013 and earned about $25,000 in contracts in the first six months. “The point is that I’ve gone from nothing to that,” he said, and he is back to doing the work he enjoys and is good at.

“This has been a really good way to affirm my skills and talents,” Martinez said. Moreover, many of his clients have been non-profit agencies or organizations, which means he’s been able to use his talents to help worthwhile organizations tell their stories. “Up until about six months ago I wanted someone to hire me,” he said, “but then I realized, no, actually, I like this.” Martinez was looking for a job, but with the help of the SBDC he has created a business, one he and his wife looks forward to growing for the future.