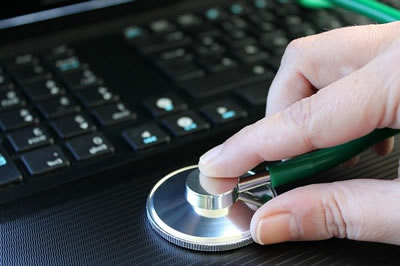 By any measure, Harsha Rajasimha, PhD, was a successful man. He had published journal articles and chapters in professional textbooks; he had received patents, honors, and awards for his work. But none of these accomplishments equipped him to help his baby, who died from Edwards Syndrome, a rare congenital disease.

Determined to honor his daughter’s memory, Harsha started Jeeva Informatics Solutions, where he could devote his years of post-doctoral training in genomics and precision medicine at NIH to accelerating the process of making novel diagnostics and therapeutics for rare diseases.

Jeeva’s initial focus was on projects such as next-generation sequencing and data-analytics interpretation, and discovering novel approaches (turning raw data into actionable insights). In 2018, the company pivoted to address the problem of recruiting and retaining participants in clinical trials, a mandatory step in getting products to market. Patient recruitment takes time and, if anyone drops out, it takes more time recruit more patients. These issues cause delays and cost the biopharmaceutical industry a loss of billions of dollars, rendering it unsustainable. END_OF_DOCUMENT_TOKEN_TO_BE_REPLACED 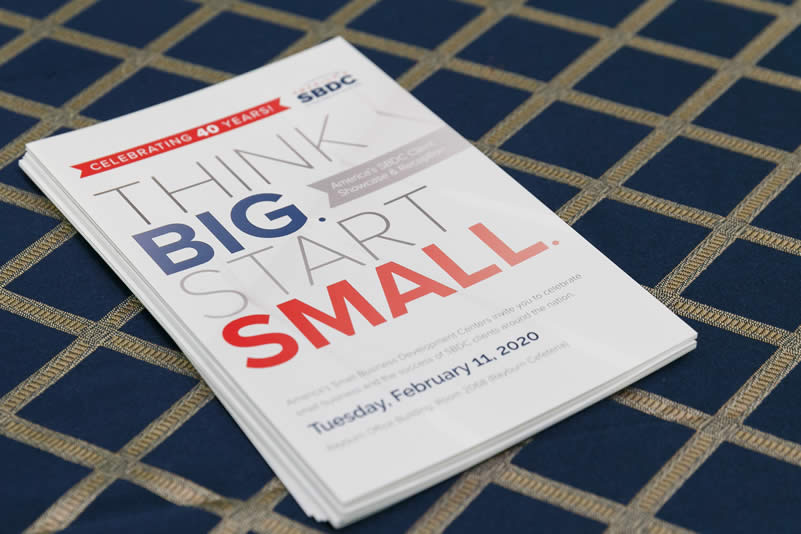 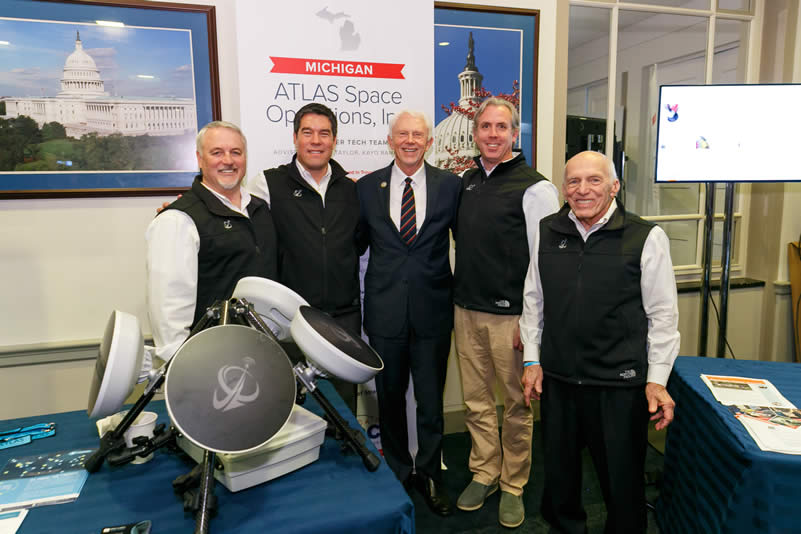 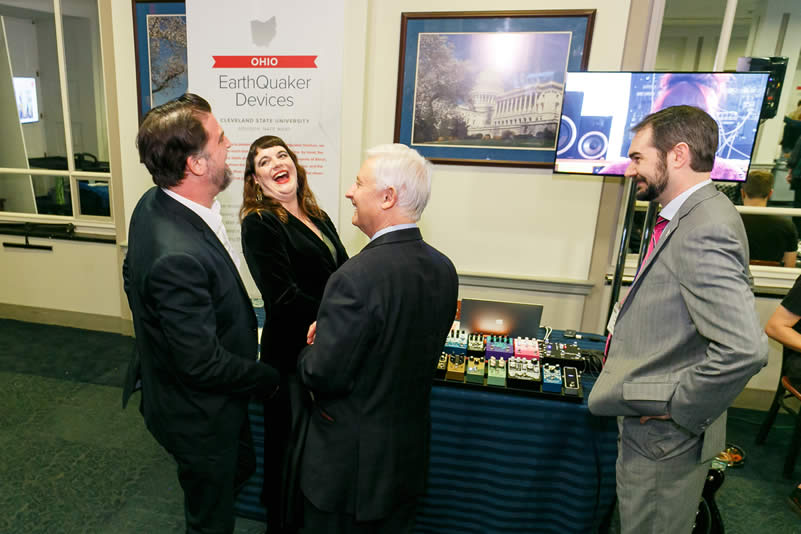 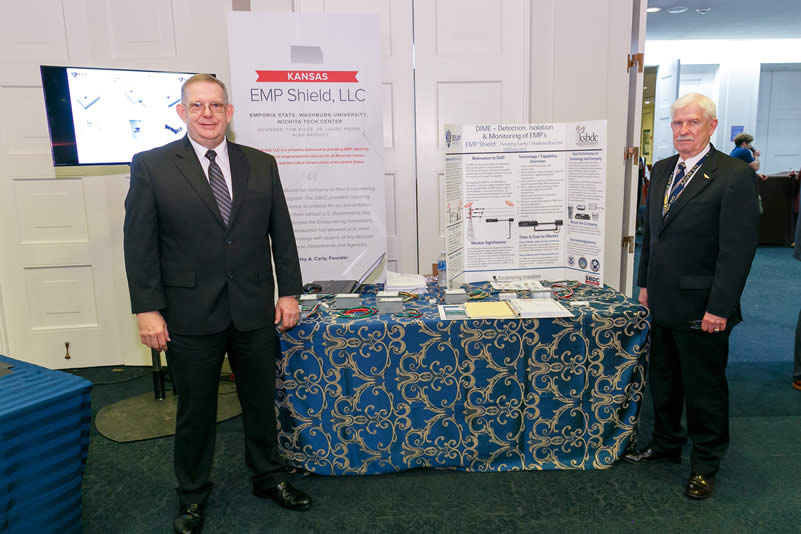 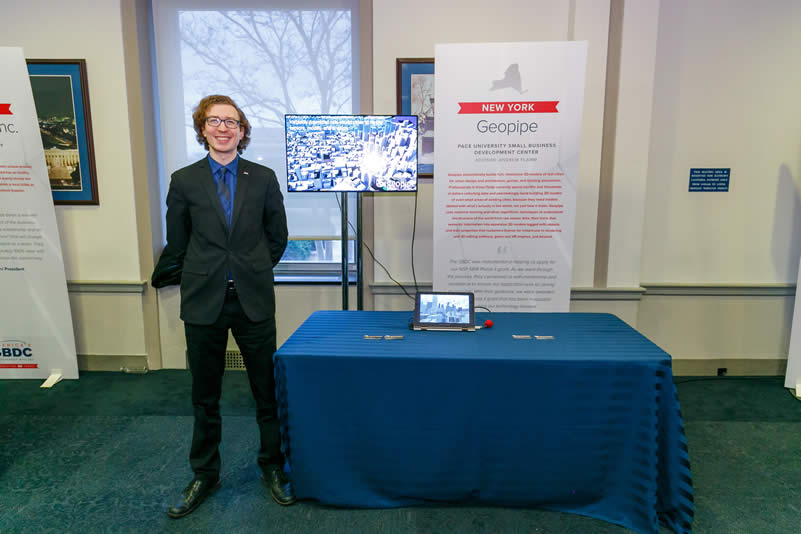 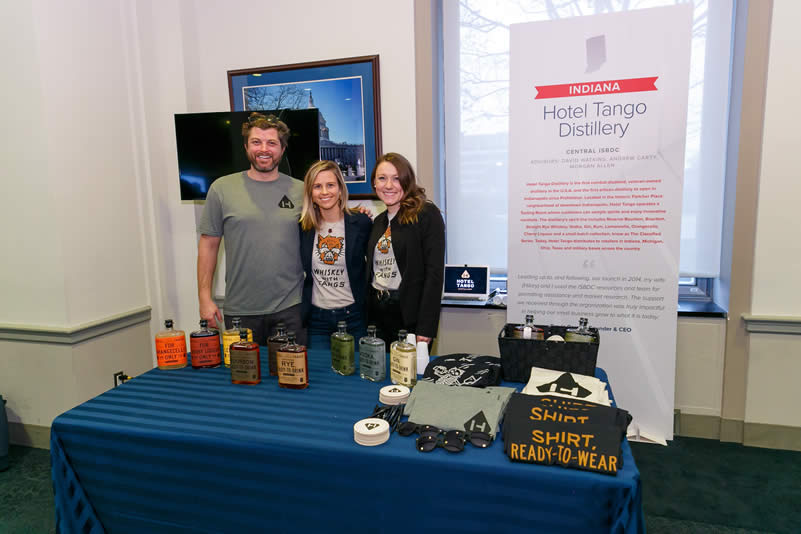 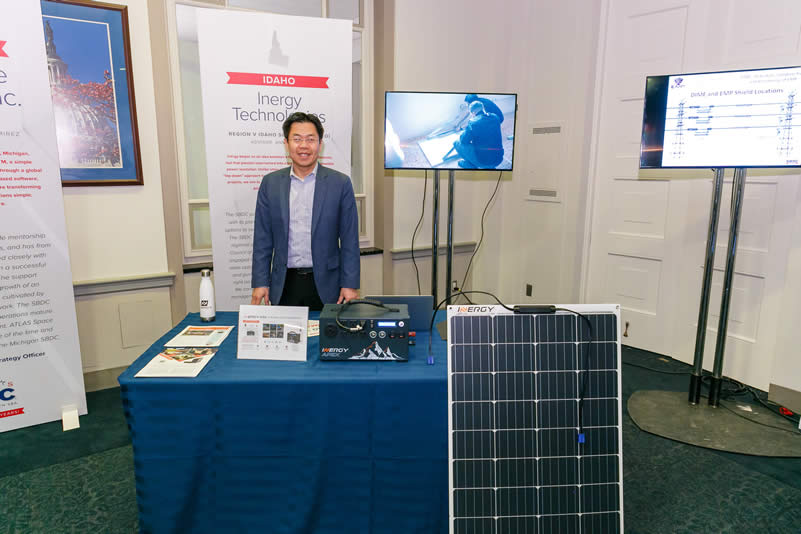 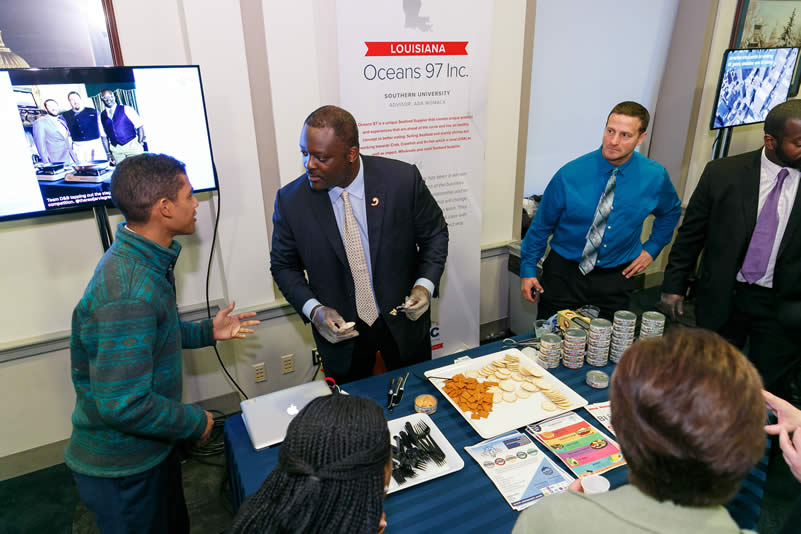 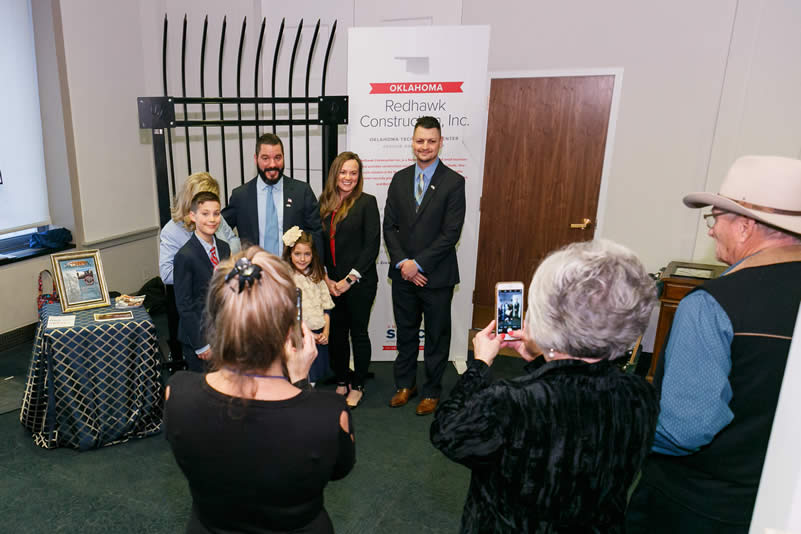 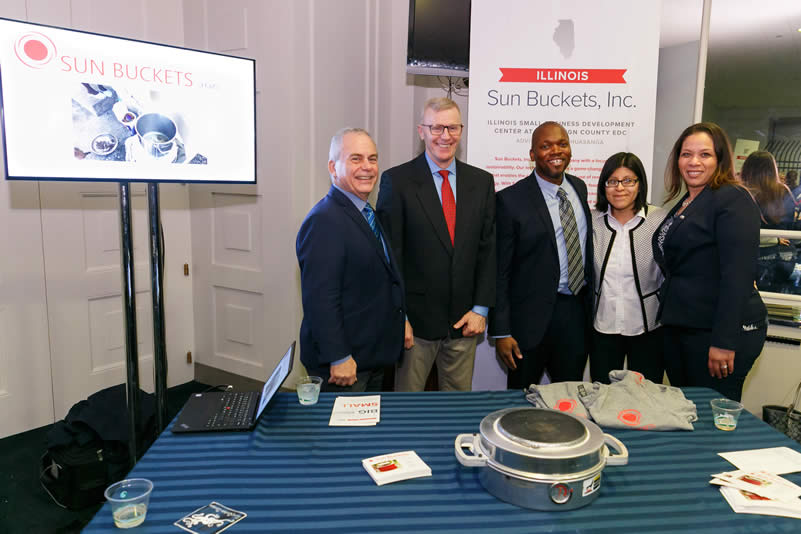 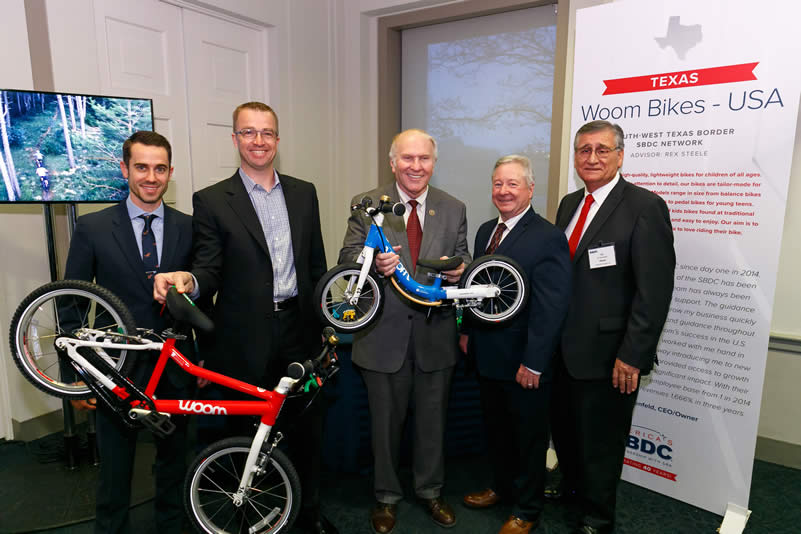 END_OF_DOCUMENT_TOKEN_TO_BE_REPLACED

Woom designs high-quality, lightweight bikes for children of all ages. Built with meticulous attention to detail, our bikes are tailor-made for a child’s anatomy and needs. Models range in size from balance bikes designed for the smallest of riders to pedal bikes for young teens. Woom bikes, often half the weight of kids bikes found at traditional retail stores, make riding easy to learn and easy to enjoy. Woom’s aim is to inspire as many children as possible to love riding their bikes. END_OF_DOCUMENT_TOKEN_TO_BE_REPLACED

Redhawk Construction Inc, is a Native, Woman-Owned small business that provides construction solutions to a wide range of clients. One such solution is the Nomad Security Fence System, a relocatable perimeter security product that is currently being used by US Customs and Border Patrol to protect high value assets.

“Our very first experience with the Oklahoma SBDC led to a tremendous amount of exposure for our company and the Nomad Security Fence System. The SBDC staff introduced us to and helped us navigate the Department of Defense market that we had been trying to reach unsuccessfully on our own. Much of our success is a direct result of the Oklahoma SBDC and their staff.” – Erick Westfahl, Vice President, Redhawk Construction, Inc. END_OF_DOCUMENT_TOKEN_TO_BE_REPLACED 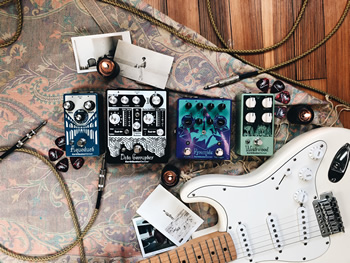 Stillman began designing effects pedals after a successful attempt at repairing a broken overdrive. This hands-on experience ignited a fascination with electronics and he became obsessed with circuit design, selling his one-off builds on eBay while working various day jobs. END_OF_DOCUMENT_TOKEN_TO_BE_REPLACED