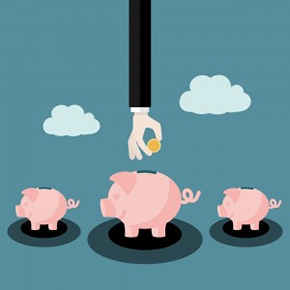 As with any major investment, the best decision can be made only if you’re as informed as possible. You need to spend a good deal of time researching, interviewing and exploring your options — and a part of the process is determining what the legal and financial aspects are.

As your focus gets more serious with the idea of owning your own franchise, you need to genuinely look at your financials and propose a budget with which you feel comfortable. Research the many options you have, like the Self-Directed 401K option or loans. Financing a franchise may be considered a lower risk investment, mostly because franchises have proven track records and an established trademark and brand. That being said, it is still crucial that you prepare an in-depth business plan and explore a range of options so you commit to the one that makes the most sense for your budget.

There are various matters that need to be observed in your decision, which is why FranNet suggests you seek the advice of an experienced franchise attorney and financial advisor. They will help you decide the appropriate investigations for any franchise you are interested in and will offer exposure for the legal documentation that will be used to implement the transaction.