The Iowa Small Business Development Center at The University of Iowa assisted Chuck Dirks extensively with his energy efficient water treatment and tube cleaning systems business and continues to help him grow his company. 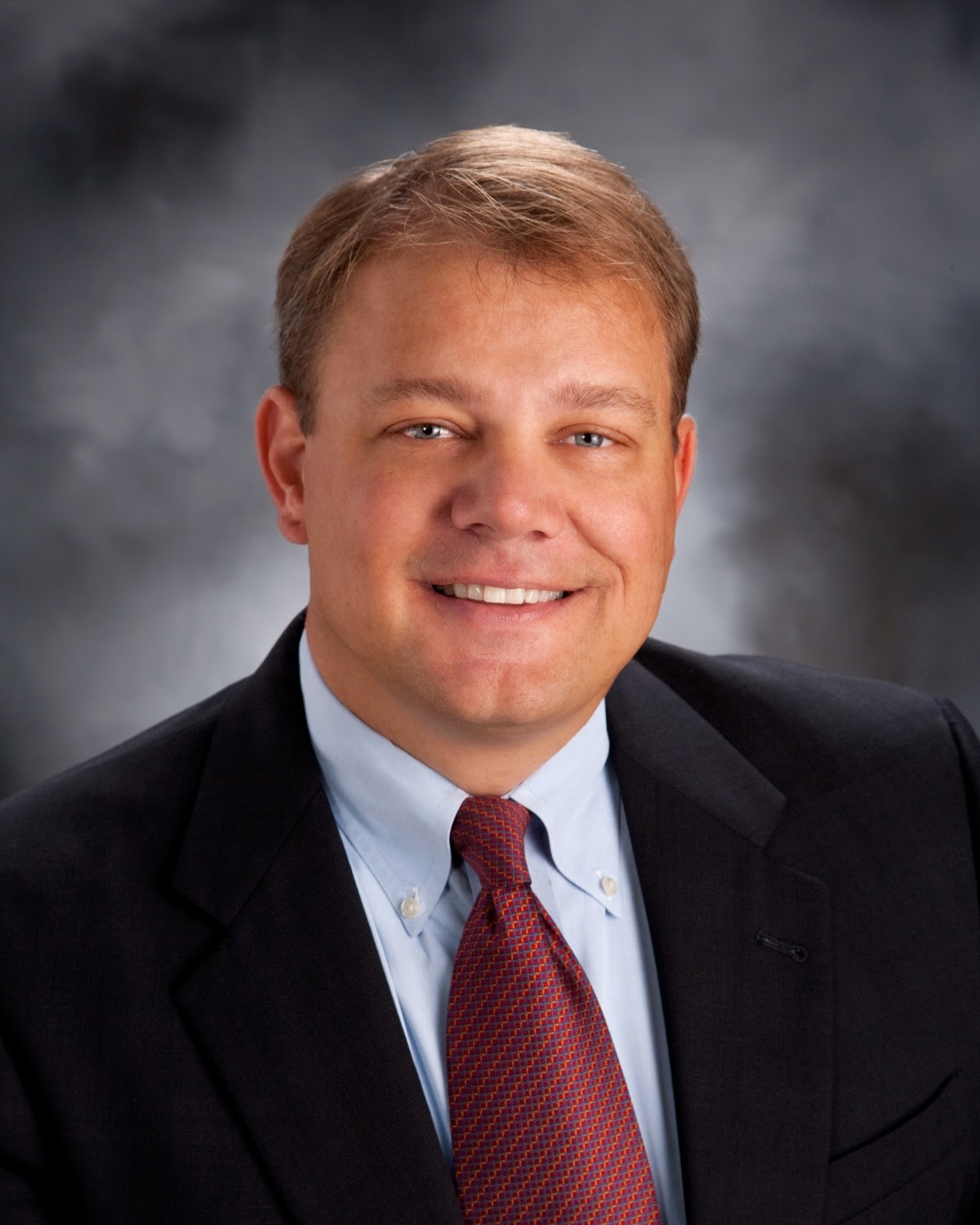 Charles (Chuck) Dirks grew up on a farm in Jones County and graduated from Anamosa High School. He joined the Army, served in the Gulf War as a pilot, and throughout his military career flew a number of different aircraft including the UH-60 Blackhawk. He then worked for Cessna Aircraft for several years before joining Rockwell Collins, where he worked as a principal marketing manager for the company’s Next Generation Avionics Program and its information management department. A chemist Chuck had worked with came across a company doing interesting work on energy efficiency technology in Israel, which is kind of the green technology center of the planet right now. Chuck was very interested so he licensed some of their technology and left Rockwell Collins to start his own business. Unfortunately, he started his company in 2009 during one of the most challenging economies in American history.

Chuck went to the Iowa Small Business Development Center (SBDC) at The University of Iowa in April 2010 for help with his business. Center Director Paul Heath first reviewed Chuck’s application for tenancy at The University of Iowa’s BioVentures Center, which was approved. Paul helped him identify potential private and government customers for the company’s technology. He then reviewed the company’s business plan and provided feedback, and assisted Chuck in completing a demonstration fund grant application. END_OF_DOCUMENT_TOKEN_TO_BE_REPLACED