Prioritized Patents: Do They Only Help Companies Like Google? 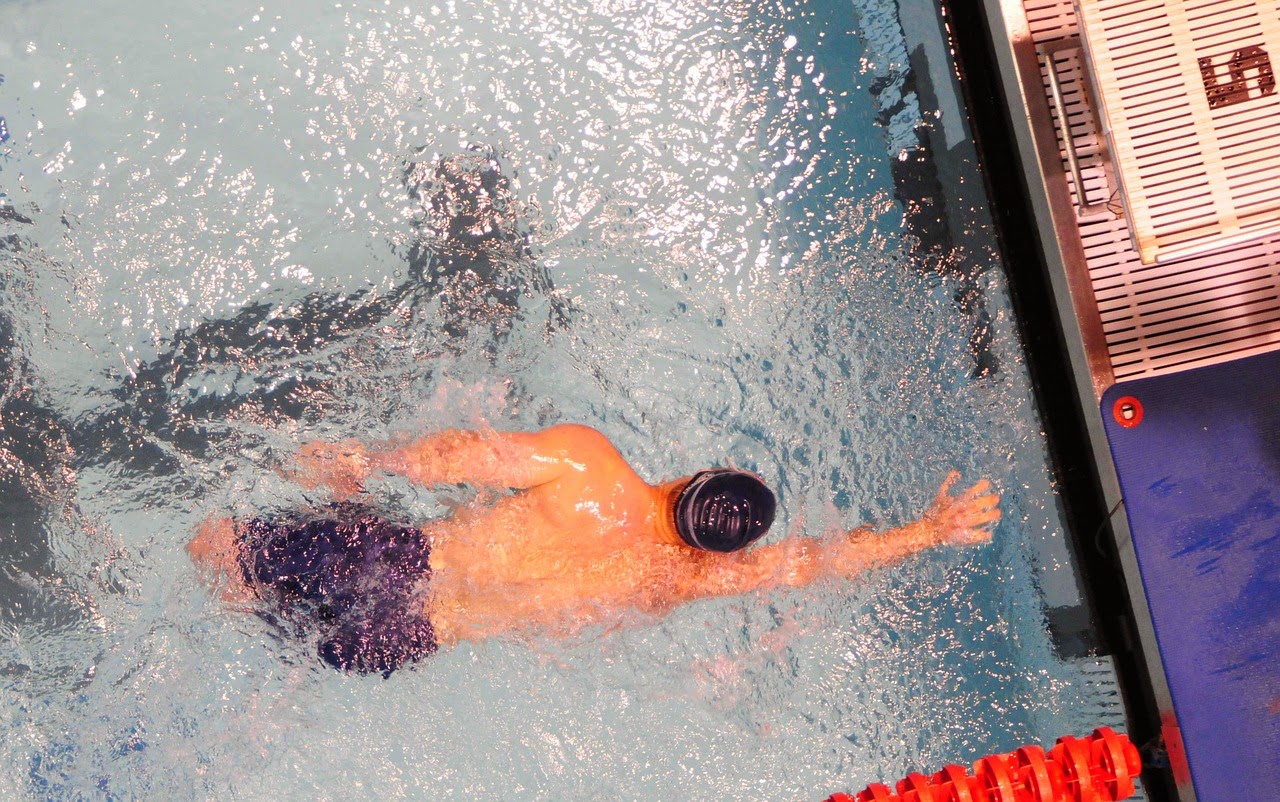 If intellectual property (IP) was a rock band, then a patent would definitely be the lead singer. This is not to say they are better than other forms of IP, just the face of it, and an important one if applicable to your IP. An investor is more likely to be impressed with an IP portfolio with patents than without.

But it is a hard application to both file and be granted, requiring in-depth research and sometimes years before the US Patent and Trademark Organization (USPTO) actually reaches a decision. Considering the amount of work that goes into the process, it is not surprising the cost of filing a patent application is also comparatively higher than other forms of IP rights. Presently the cost is about $1,600. Compared to the $35 for a copyright, around $500–$1,000 for a trademark, and nothing at all for trade secrets (they are not registered), you can see the difference.

Now you may be thinking, considering the high cost of filing an application without any bells and whistles, this additional cost will skew patents being granted to larger corporations who can afford to streamline their applications. But to counter just that, the USPTO has implemented a gradient for companies fitting into different financial positions. Large corporations have to pay an extra $4,000; medium-sized entities an extra $2,000; and micro-entities (such as startups) an extra $1,000.

How effective is this sliding scale? For a cash-strapped startup, even $1,000 can be a lot and not a worthwhile investment, putting it at a disadvantage as compared to a company with funds to burn.

This post originally appeared on the traklight.com blog on October 29, 2014, titled “Prioritized Patents: Do They Only Help Companies Like Google?,” by Mrigank Mishra.

Mary Juetten, Founder and CEO of Traklight.com, developed the idea forTraklight while earning her JD and has leveraged 25+ years of business experience to globally launch Traklight in less than three years. Traklight is an innovative software company with a mission to help educate and empower you to be proactive in identifying, protecting, and leveraging your ideas for your startup, invention, or business. Through the use of online IP identification and storage tools and resources, Traklight users can protect their IP, and prevent infringement disputes and subsequent losses of large sums of money. Follow Traklight on Facebook, Twitter, or their blog.